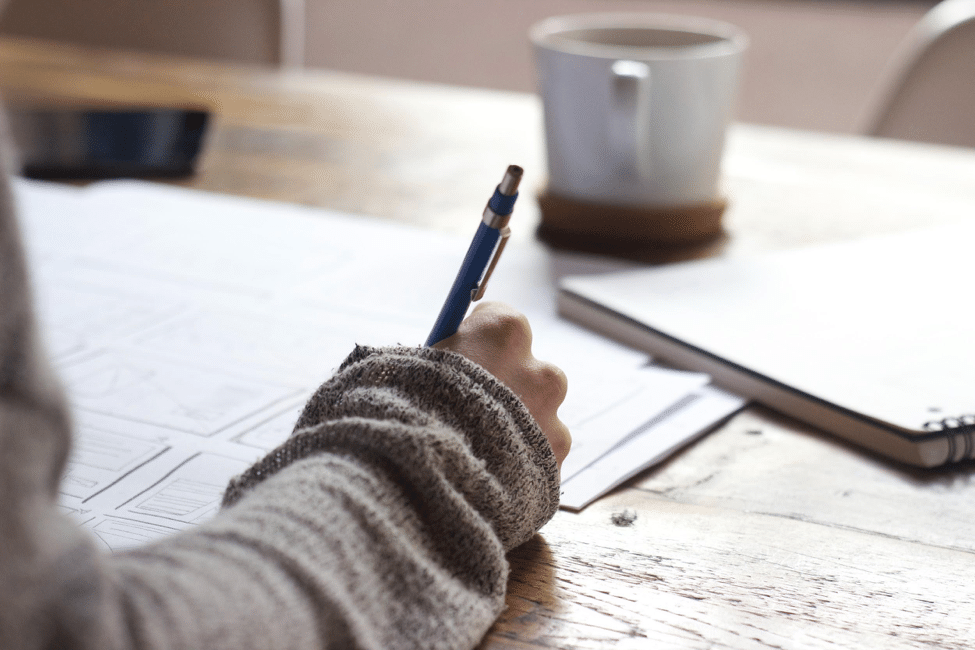 Tax Law Changes: What You Should Know as a Travel Nurse

If you’re a healthcare traveler, you should take note of two important tax changes as a result of the 2018 tax bill.

The good news: your per diems and stipends are safe. While the IRS will likely change how those are reported in the future, you won’t be taxed on those as long as you’re playing by the IRS’s rules. The bad news: reimbursements are all the help you’ll have to cover expenses while on the road.

“The biggest change, as of January 1, is the inability to deduct any expenses beyond what’s covered by reimbursements,” says Joseph Smith, the head of Travel Tax, a tax preparation company focused on mobile professionals. “For some travelers, that’s a significant amount.”

But it’s not just expenses covered by stipends and per diems. Things like new state licensure to practice can’t be deducted. Neither are uniforms or footwear, or CEUs.

How This Affects You

As Smith points out on his site, if you don’t itemize those expenses anyway, tax changes won’t be all that significant. But if you incur significant expenses when taking a new assignment, losing the ability to deduct employment expenses could result in a roughly $660 increase in taxes owed.

And it’s worse if you own a home. Without the ability to deduct business expenses, you may struggle to get deductions above the new standard of $12,000. Couple that with the loss of personal exemption, and that could mean roughly $1,500 more in taxes owed.

Things To Pay Attention To

The biggest thing to remember, and something Smith reminds us of, the bill was only signed into law one month ago. While we know what’s in it, there hasn’t been enough time for state and local governments to modify tax codes in response to the federal changes. That means you should watch the actions of state and local representatives in the coming months to identify further changes.

The IRS released adjusted withholding tables to employers on January 18, and changes to withholdings have been implemented. The exact date depends on how quickly your employer implements these changes into their payroll system and how often you get paid.

But, you shouldn’t have to make adjustments to the W4 already filed with your employer. The new withholding tables are designed to work with the current forms. The IRS recommends you confirm your withholdings are accurate. They’ve released a new online withholdings calculator and Form W-4 to assist you.

For more information on Form W-4 and the new withholdings tables, visit the IRS site.

TaxesTravel Nursing
Previous ArticleeNLC Implementation: 7 Questions You Want Answered
Next ArticleThe eNLC: How To Get A New Compact Nursing License

May the Fourth (Deals) Be With You

Doctors remove 132-pound tumor from woman’s ovary The headline really says it all, but what you may not know is this is operation...