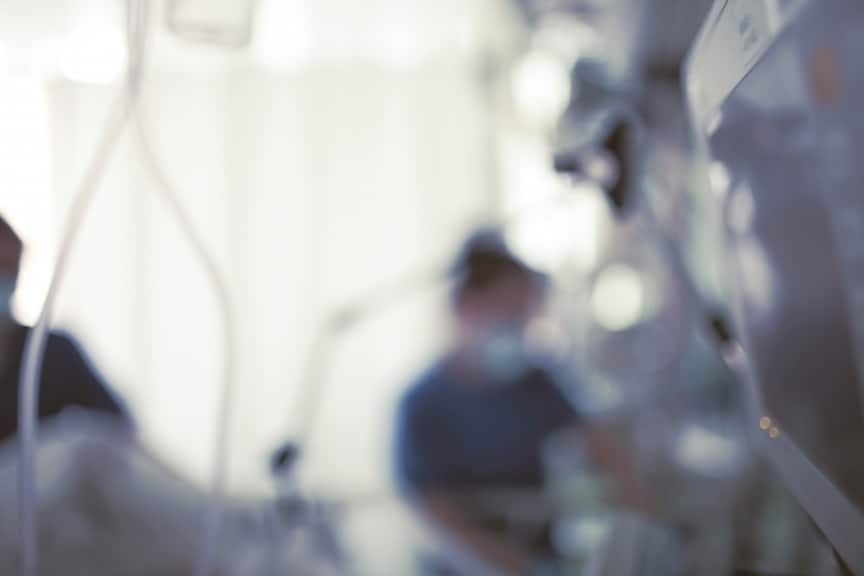 The term “hot market” isn’t just a corporate buzzword; it’s a battle cry for travel nurses and travel staffing agencies across the country. Nurses want to know where the jobs are and recruiters watch the market like hawks, hoping to place their nurses in the right place at the right time.

For Oren Lavi, director of client advisory at LiquidAgents Healthcare, regularly updating the recruiting team is how the agency makes sure its nurses stay on top of a fast-changing travel nurse job market.

“‘What’s going on in this territory?’ ‘Do you see any changes in this state?’ ‘What hospitals made acquisitions?’,” Lavi said. “They want to know all the details because they want to inform their nurses so that when they’re making their next step, it’s a logical step.”

Smart travel nurses should be asking similar questions of their recruiters because there are many factors that can affect which markets are hot and when.

Flying south for the winter

Just like birds seek balmy temperatures during harsh winters, travelers and their patients tend to do the same.

“There’s a definite seasonality to market shifts,” Lavi said. “You have Florida, Arizona and New Mexico where people from up north spend time in the south. If they get sick, it’s not at home but down in these states instead, so these hospitals see a boom in patient loads and need nurses to take care of them.”

The problem is nurses want to go where it’s warm too, so while demand for them is high, so is the supply. That pushes pay down. So, while it may be more comfortable spending winters at a Florida beach, travelers who brave the cold can make great money in northern states like Wisconsin, Illinois and Michigan. Hospitals in these states will often incentivize travelers to fill positions by paying more during colder months.

Even with seasonal shifts, there are some states that stay “hot” year-round, like Texas and California, Lavi said.

“With Texas being so big and the temperature so moderate, it will always have demand,” Lavi said.

Lavi says there’s been no bigger boon to the market than the Affordable Care Act, specifically in 2015, the year after the tax mandate kicked in that required all U.S. citizens to buy health insurance or incur a penalty.

The mandate, along with new access to tax credits for small businesses and federal subsidies for health coverage, caused a sizeable surge in insured Americans.

Lavi expected the job market to drop at the start of this year after President Donald Trump signed the GOP’s tax reform bill into law in December of last year, which also repealed the health care coverage mandate. But so far demand has not dropped in 2018, Lavi said.

“The territories I’m working right now are super hot,” Lavi said. “Travelers want to go there and we have more than enough positions for them. But if something like the Affordable Care Act (mandate) gets re-enacted, that could spur another market jump.”

Hospital strikes are a fairly regular occurrence across the U.S. Nurses who feel they are overworked, underpaid or mistreated by management organize strikes to force hospitals into negotiations, leaving these facilities without necessary staff to take care of patients.

While not all agencies necessarily fill strike positions, recruiters do still keep track of strikes because of the “vacuum effect” they can have on the market, Lavi said.

“The strikes in Minnesota last year sucked up a lot of travel nurses…the number was in the thousands,” Lavi said. “That left a lot of other hospitals with unfulfilled needs. It was good for nurses who don’t want to work strikes because that meant less competition to get a job.”

We know traveling can be a lonely profession, so this Valentine's Day week if you're feeling left out, console yourself by finding a...