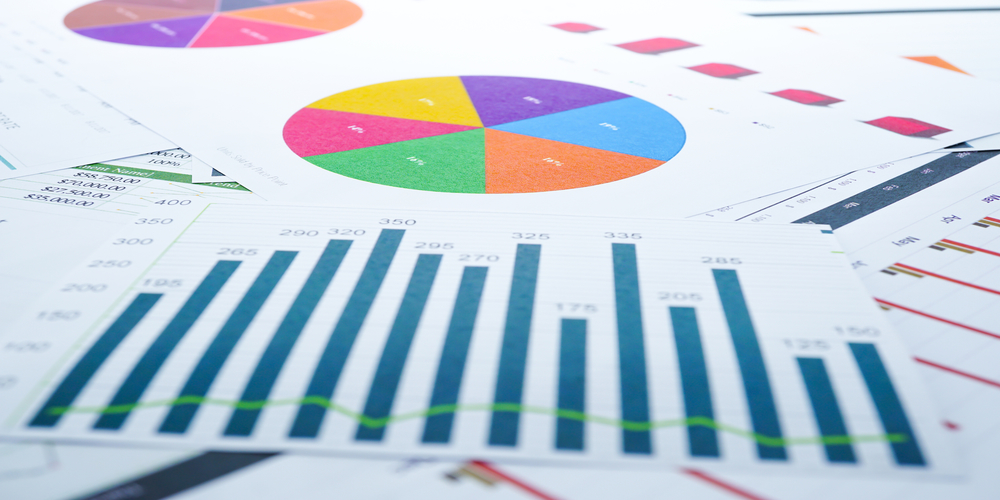 Travel Nurse Market: Have Pay Packages Gone Up Or Down In 2018?

Across the board, more than two-thirds of pay packages offered through vendor management systems in the first three months of 2018 showed no trends in growth or decline, meaning pay packages remained around $2,100 per week across multiple specialties for popular travel locations

For nurses seeing higher or lower pay packages in certain states, chances are that pay reflects the standard for that state, LiquidAgents director of talent advisory David McKenzie said.

“There have been a few exceptions, but for the most part we’re seeing pay rates stay the same right now,” McKenzie said. “If a state has a high rate, it’s usually because those rates match the cost of living and working in the area.”

Direct hospital contracts are also reflecting this trend, according to industry sources. Pay packages are expected to remain stable going into the summer.