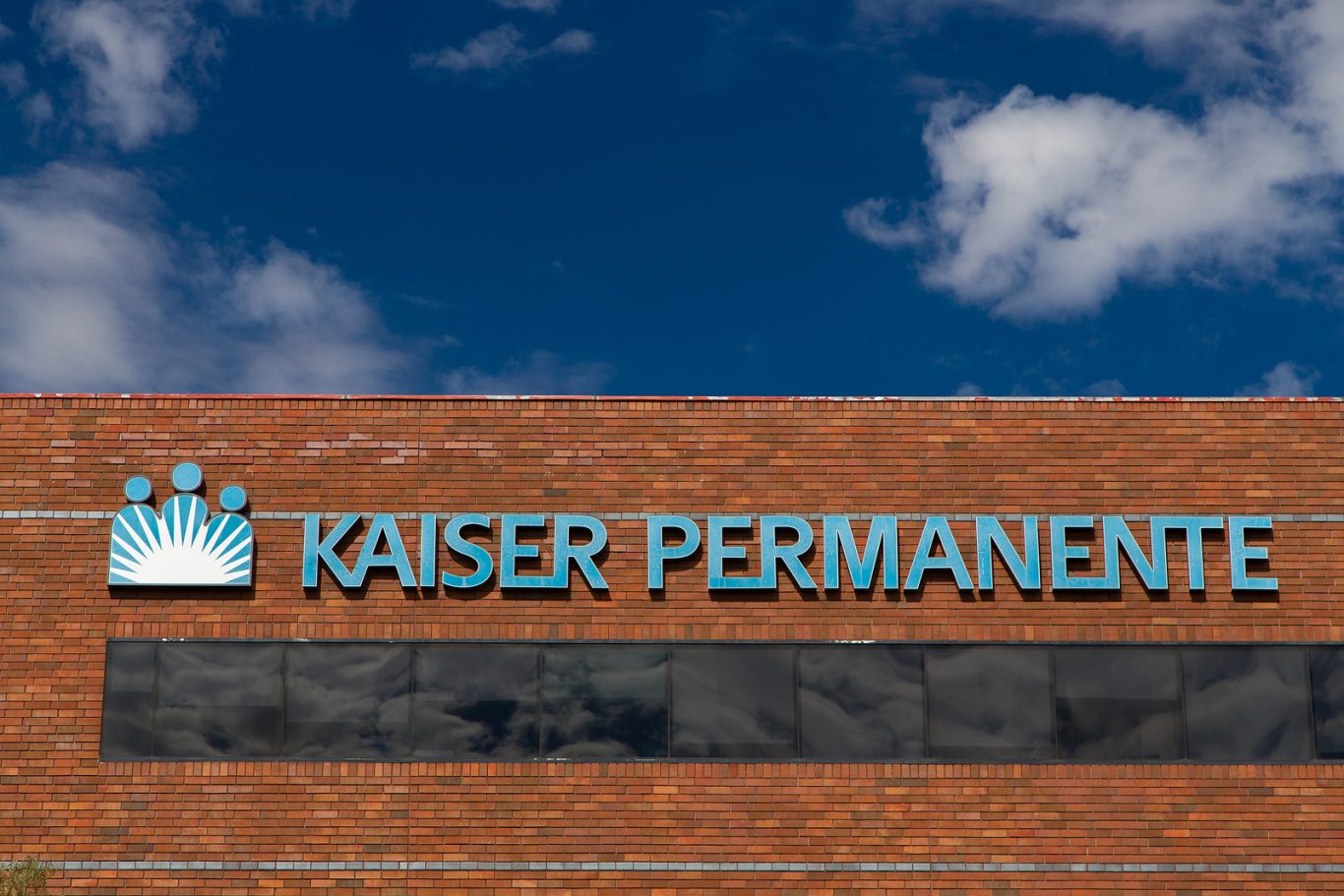 Union workers plan to protest at various times between May 1-18 at 33 Kaiser Permanente-owned hospitals in California because of the “corporation’s plans that would undermine patients and the people who care for them.”

Thousands of Kaiser employees who are part of the Service Employees International Union-United Healthcare Workers West are expected to protest over the next few weeks, according to a press release from the union.

“Kaiser Permanente is raking in money and yet it’s acting like it has no choice but to outsource jobs, relocate workers and pay new employees less,” said Lanette Griffin, a laboratory assistant at Kaiser Permanente in South Sacramento, in the press release. “It makes no sense because Kaiser Permanente is a non-profit organization and it is supposed to be putting the community’s interests first.”

The company plans to lay off 61 warehouse workers in Downey, according to the union press release. SEIU-UHW also claims Kaiser will cut 175 pharmacy warehouse jobs across Oakland, Livermore and Los Angeles.

The proposed changes to pharmacy operations will ultimately give our members and patients better service, at a lower cost, and help meet tougher government standards around controlled substances, Kaiser Permanente vice president of communications John Nelson said in a statement sent to Healthcare Traveler Today.

Nelson also made note that the company has added more than 13,000 jobs in California since 2015 and are currently hiring for more than 12,000 positions.

The union also claims Kaiser plans to relocate 700 call center jobs in Baldwin Park, Woodland Hills and Los Angeles to areas of the state with lower hourly wages, as well as slash new hire salaries in Central Valley by 20 percent and Sacramento by 10 percent.

Kaiser also disputes these claims, saying they are “simply not true.”

“Kaiser Permanente has seven appointment service call centers in our Southern California region. These are part of our efforts to provide high quality, affordable and convenient care to our members,” Nelson said in the statement. “Kaiser Permanente has not made any wage proposals for SEIU-UHW members. We are committed to providing our employees excellent wages and benefits wherever they work.

The exact number of protesters is not known, SEIU-UHW touts 55,000 Kaiser employees in California are members of the union, and 30,000 more members are employed by Kaiser nationally.

SEIU-UHW held a similar series of picketing protests between late February and early March. Kaiser released a statement about the picketing on their “For The Record” company site.

This second round of picketing is not considered a strike, and should not impact care delivery or daily operations, Nelson said in the statement.

Spring is still in full swing, but high-paying jobs in states that don't end "-alifornia" won't stick around for long. Many...