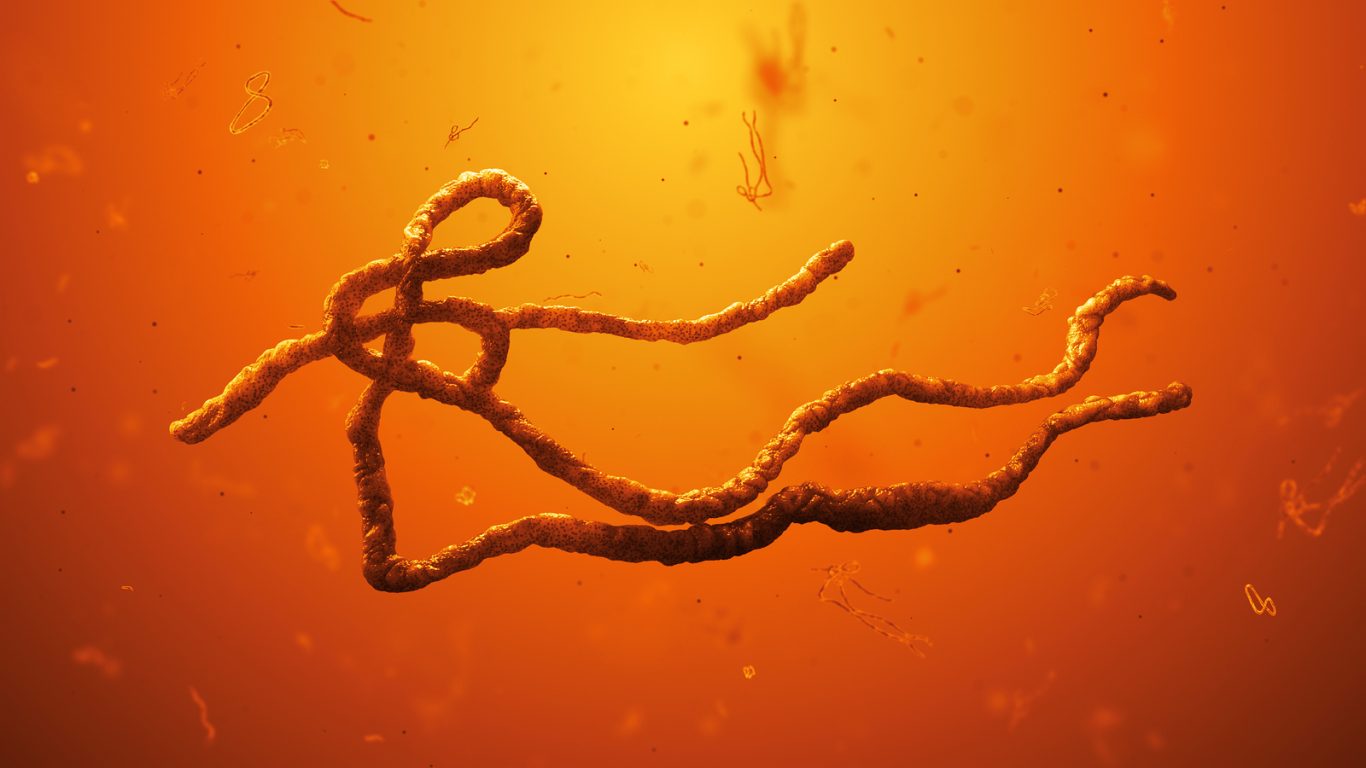 The Ebola outbreak is spreading—Here’s how it could affect U.S. travel nurses

Health officials began a vaccination campaign today to combat the growing Ebola outbreak in the Democratic Republic of Congo, according to a World Health Organization report.

With more than 7,500 doses of the vaccine at their disposal, the campaign will first target health workers operating in Ebola virus disease-affected areas, followed by a “ring vaccination” pattern which will focus those who’ve had immediate contact with confirmed Ebola cases. Those who’ve had contact with those contacts will be treated as well, forming a defensive “ring” of vaccinations around each case.

More than 600 points of contact have been identified to date, according to the report.

“We need to act fast to stop the spread of Ebola by protecting people at risk of being infected with the Ebola virus, identifying and ending all transmission chains and ensuring that all patients have rapid access to safe, high-quality care,” said Dr Peter Salama, WHO Deputy Director-General for Emergency Preparedness and Response.

The disease spread to the metropolitan city of about 1 million residents from the rural town of Bikoro about 80 miles away, where the outbreak was officially declared last Wednesday.

Since Mbandaka is major transportation hub because of its ease of access to the Congo river and the capital city of Kinshasa, World Health Organization officials say there’s a potential for a rapid increase in new cases. So far, there have been 44 total potential infections in the region, with three confirmed cases of EVD and 41 probable or suspected cases, according to WHO reports.

“This is a major development in the outbreak,” senior WHO official Peter Salama told the BBC. “We have urban Ebola, which is a very different animal from rural Ebola. The potential for an explosive increase in cases is now there.”

The WHO will discuss the potential of the disease spreading beyond the Congo in an emergency meeting Friday. They will decide whether to declare an international public health emergency, similar to the Western African Ebola outbreak in 2014-16.

You can read the full BBC report by clicking here for more details.

How it could affect travel nursing jobs in the U.S.

If the WHO declares an international health emergency, it could affect policies and procedures at hospitals similar to the recording-breaking 2014-16 outbreak, which saw more than 28,000 confirmed cases of EVD and 11,310 deaths, including two deaths in the U.S.

The disease first entered the states on Sept. 30, 2014, after a man who traveled from West Africa to Dallas was confirmed for EVD, according to a CDC report. The man later died from the disease,  and two healthcare workers who cared for him later tested positive for the disease, which they recovered from later.

Some hospitals still require prospective travel nurse staff to submit Ebola compliance documents, but it has largely fallen out of practice in the past two years. That could change if hospitals decide to take a more proactive approach in the wake of this outbreak.

Staying on top of compliance is already a major hurdle for travel nurses, so adding Ebola compliance requirements will throw another wrench in the works.

There’s also the issue of the disease itself, which is highly dangerous because of its ability to spread rapidly through short contact with bodily fluids and its hard-to-detect early stages.

You can learn more about EVD diagnoses, preparedness and prevention information on the CDC website.

National Nursing Week is here, and it's time to bask in the appreciation of restaurants, businesses and corporations nationwide by...