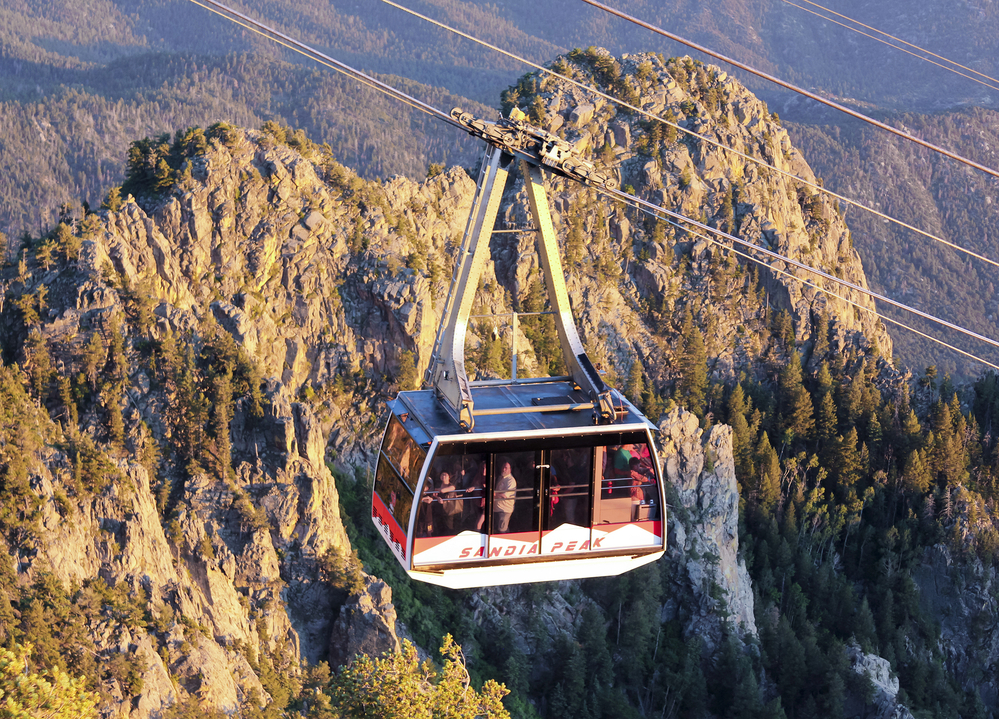 Travel Jobs: Where Nurses Applied in May, Expectations for June

The summer stall is here—travelers are applying aggressively in a few states, but overall total job applications have hit a plateau, according to jobs data from StaffDNA.

Since a large segment of travelers have already committed to summer contracts or are taking time off, job interest has shifted to states and locations that are still posting a high number of new positions that may not be first-choice vacation destinations.

Several of the locations that are red-hot for job opportunities are also burning up on the thermometer—Nevada, New Mexico and Arizona have all either maintained high positions on our ranking list or have made significant jumps since the spring.

Nevada, in particular, made the biggest jump last month thanks to ample opportunities and high-paying contracts and should continue to climb the ranks in June.

Idaho made the largest jump from No. 48 to No. 23,  moving up 25 spots from April to May, based on job application data.

New York fell the farthest, dropping from the lofty top 5 states all the way to No. 34.

Three states, South Carolina, Tennessee, Pennsylvania, climbed from the 11th, 13th and 15th rankings to No. 5, 7 and 8, respectively.

Of those three, South Carolina is the most notable, moving into the top five. Agency sources say jobs opportunities are on the upswing for June, with new jobs opening up and filling at a rapid pace.

Nurses looking to lock down a lucrative Columbia, Greenville or Orangeburg contract should work with their recruiter to submit their info quickly and efficiently to ensure their profile is seen.

While it’s never been one of the most popular traveler states, Oklahoma always stayed consistently in the middle of the pack, hanging around ranks 25 to 30.

Since joining the enhanced Nursing Licensure Compact this year, however, travelers are starting to take notice, especially during the summer job slowdown.

Oklahoma moved from No. 28 to No. 14 on our rankings list, which could be in part to the new ease of access for compact license holders. Agency sources say profiles submissions by agencies for jobs in the state have almost tripled since last summer.

As one of the busiest hiring periods of the year for the travel healthcare industry, healthcare facilities and recruiters are trying...