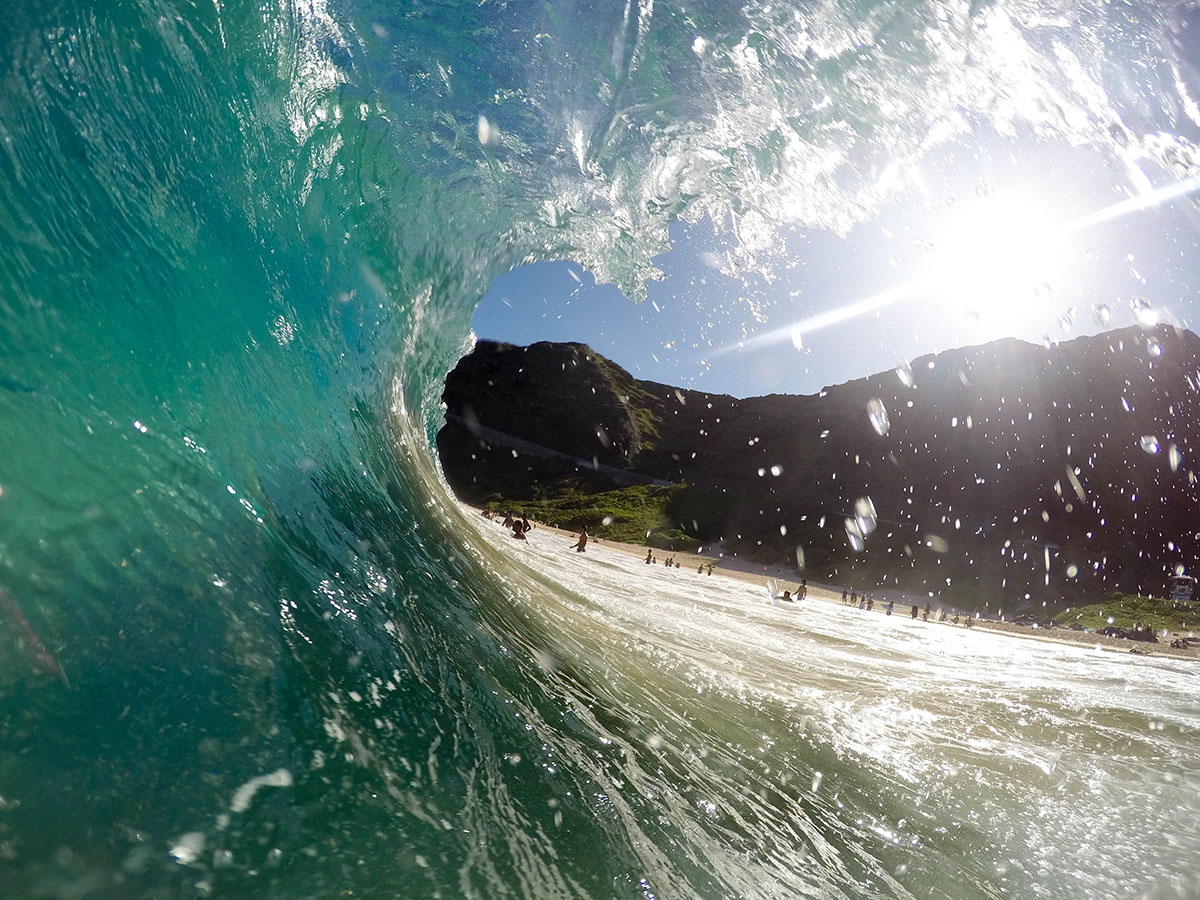 The 5 Most Expensive States for Travel Nursing

One of the main benefits of travel nursing is the travel itself. What your recruiter or agency might not tell you is that some of these locations will leave an expensive dent in your wallet.

By using data from our Travel Nursing Pay Packages and Cost of Living By State guide, we’ve put together a ranked list for the five states where you might actually spend more money than you make.

Using the exact opposite criteria as our Five Best Value States for Thrifty Travel Nurses, we looked at the bottom 20 lowest paying states and singled out the locations that were at least 5 points above the 100.00 baseline of the U.S. Bureau of Economic Analysis’ regional price parity index (PPI). In locations above baseline, you can expect to pay more for rent and other basic consumer goods like food and gas.

While three of the most expensive states are popular vacation destinations, two states on the list were surprising to see.

At No. 5, we had to make a special exception for Colorado because it is only at 103 points on the PPI. However, it ranks at No. 34 for highest pay packages, which puts it in the 20 lowest paying states.

This isn’t a huge surprise. The state is one of the most popular vacation and travel destinations, especially in the summer for travelers that are looking for cooler temperatures and beautiful mountains to explore.

As far as “most expensive” travel nursing state, you could certainly do much worse than Colorado.

New Hampshire also barely made the list, with a 105.9 PPI rating and a No. 41 ranking on our Highest Pay Packages list.

Travelers also don’t apply to New Hampshire that often—it’s ranked at No. 37 or lower this year in terms of total applications each month, according to StaffDNA job board data.

On the plus side, if your heart is set on seeing big cities like Manchester or Concord, chances are you won’t be competing against many other nurses for a spot.

Another New England state with a high price tag, Connecticut comes in at No. 3 on our list. The state offers some of the lowest average pay packages in the country while having a PPI rating of 108.7. On our Highest Pay Packages list, it ranks at No. 48.

Despite the low pay and high cost of living, those who want to visit New York City without actually working in New York City may be in luck—several of the major metropolitan areas in the state are a short 2-hour drive away from the Big Apple.

It’s not technically a state, but most agencies and job boards treat Washington D.C. as its own region. So for the purposes of our lists, we do the same.

It’s no secret that D.C. is one of the most expensive places to live in the U.S., mostly because of sky-high rent, food and public transportation prices. But when you’re smack dab in the middle of our nation’s capitol, there are endless opportunities to experience historic landmarks, iconic monuments and some of the best museums in the country, most of which are free to visit.

D.C is also a great place to visit if you prefer to rely on public transportation because it has some of the best systems in the US.

If you’ve been sold on the dream of making a fortune in travel nursing while lounging on the world-famous beaches of the Hawaiian Islands between shifts, it’s time for a reality check.

Hawaii is the most expensive state to live in the U.S,  with a PPI rating almost 20 points above the national average at 118.4. Unlike its West Coast neighbor California, the state ranks near the bottom of our Highest Pay Package list at No. 38. (California ranks at No. 1)

Hawaii’s popularity as a vacation destination contributes to the lower than average pay packages in the state. Since competition is always high, hospitals can bring on travelers who aren’t afraid to break even or even lose money while working.

Experienced travelers know the draw of Hawaii is not the pay, but the adventure. It may be wise to save up from other assignments during the year before planning your paradise vacation contract.

ColoradoConnecticutDistrict of ColumbiaHawaiiNew Hampshirenursingtravel nurse payTravel NursingWashington D.C.
Previous ArticleHow to Take Care of Yourself as a Travel Nurse
Next ArticleEMR Conversion: New Mexico hospital switching to EPIC in September

Travel nurse needs in Dayton, Ohio surged this week, with more than 100 positions available across several specialties spread between...