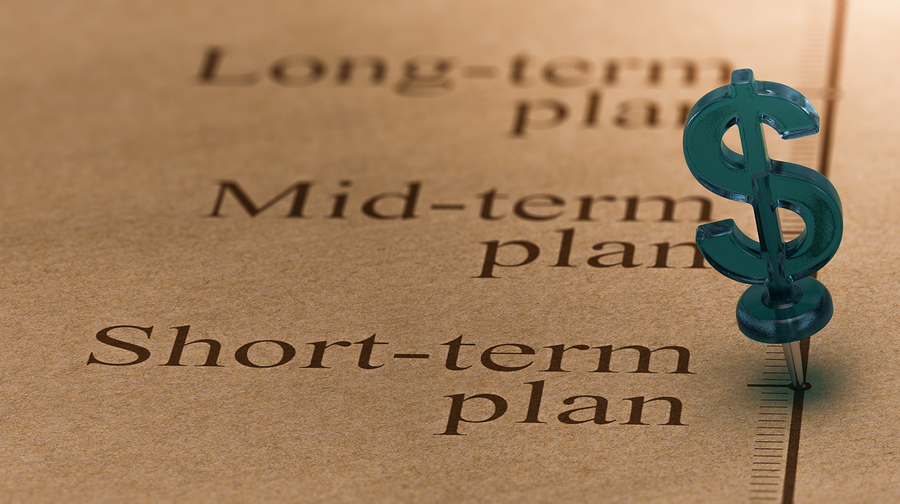 Insurers will again be able to sell short-term health insurance good for up to 12 months under final rules released Wednesday by the Trump administration.

This action overturns an Obama administration directive that limited such plans to 90 days. It also adds a new twist: If they wish, insurers can make the short-term plans renewable for up to three years.

The rule will “help increase choices for Americans faced with escalating premiums and dwindling options in the individual market, said James Parker, a senior adviser to Health and Human Services Secretary Alex Azar.

But the plans could also raise premiums for those who remain in the Affordable Care Act marketplace — and the short-term coverage is far more limited.

“We make no representation that it’s equivalent coverage,” Parker said.

The Trump administration’s approach is expected to please brokers and the insurers that offer the coverage.

“To restore these to 364 days — as originally drafted — is exactly what we are looking for,” said Jan Dubauskas, general counsel for the IHC Group, speaking before the final rule was released. The IHC Group is an organization of insurance carriers headquartered in Stamford, Conn.

She said she expects IHC to offer 12-month versions as soon as the rule goes into effect, which will be 60 days after it is published.

Administration officials estimate plan premiums could be half the cost of the more comprehensive ACA insurance. They predict about 600,000 people will enroll in a short-term plan in 2019, with 100,000 to 200,000 of those dropping ACA coverage to do so.

Just over 14 million people are enrolled in ACA plans this year.

Short-term plans are less expensive because, unlike their ACA counterparts, which cannot bar people with preexisting health conditions, insurers selling these policies can be choosy — rejecting people with illnesses or limiting their coverage.

Some policy experts, including those from the Center on Health Insurance Reforms at Georgetown University, warn that allowing increased use of the skimpier coverage offered by short-term plans could leave some patients in financial or medical difficulty.

“If you get cancer, your plan will not cover oncology drugs, which can cost an average of $10,000 a month” and “if you are pregnant, you will have to find another way to pay for the cost,” averaging about $32,000 for prenatal care and delivery, the center said in a recent post.

Allowing short-term plans to last longer is the latest move to change regulations issued by the Obama administration. In June, the administration released final rules on association health plans, which grants greater leeway to small businesses and sole proprietors to join together to purchase insurance that doesn’t have to meet all the ACA’s requirements, although AHP plans are more robust than short-term plans.

Those changes to Obama-era rules, and other congressional actions, are expected to impact the cost of coverage for individuals in the ACA marketplace.

Premiums for the average benchmark ACA plan rose by 34 percent this year, according to a recent Congressional Budget Office report.

Factors driving the increase include medical inflation, but the CBO also cited the administration’s decision last fall to drop payments to insurers for lowering deductibles for certain low-income policyholders.

That same report expects premiums for ACA plans to increase 15 percent next year, in part because many consumers may be less likely to buy coverage without the threat of a tax penalty. The tax bill approved last year by Congress stops this financial penalty as of 2019.

Short-term plans, if they appeal to many consumers, could also play a role.

By drawing younger or healthier consumers out of the ACA marketplace, the short-term plan expansion will add up to a 1.7 percent increase to premiums next year, according to the industry lobbying group America’s Health Insurance Plans.

Short-term plans have been around for decades, meant as a stopgap for job changers, students and others who found themselves without coverage.

Under the Trump administration directive, insurers also can renew the short-term coverage for the same amount of time as the original plan — maxing out at 36 months.

HHS officials said current law allows the plans to have this longer shelf life, although critics are likely to argue that — when you factor in the renewal option — a plan that lasts three years cannot be considered short-term.

Supporters of the new rules say the short-term plans won’t affect the ACA market as much as critics fear because the plans will mainly appeal to those consumers already sitting on the sidelines, or those who don’t get a subsidy.

Already the vast majority of people who buy ACA coverage through federal or state exchanges qualify for premium subsidies.

Brokers will likely be pushing the plans, as they often pay higher commissions than do ACA plans.

And, for insurers, profit margins tend to be higher for short-term plans compared with ACA coverage. The plans have limits on coverage. Also, insurers are not held to the ACA requirement that they spend at least 80 percent of premium revenue on plan members’ medical care.

Both supporters and critics of short-term plans say consumers who do develop health problems while enrolled could, in theory, hang on until the next open-enrollment period and buy an ACA plan during the sign-up period because the ACA bars insurers from rejecting people with preexisting conditions.

That part of the law is under threat, however, in a case brought by Texas and 19 other states that seek to declare that provision and two other parts of the ACA unconstitutional.

In early June, the Department of Justice said it would not defend the law against the Texas case, which is on appeal and may eventually end up at the Supreme Court.

A few, including California, are already considering tighter restrictions than what’s spelled out in the federal directive.

“States do have the authority to regulate,” said Randy Pate, director of the Center for Consumer Information and Insurance Oversight at the Department of Health and Human Services. “We do think some states will move to limit them and some will embrace them.”

By Julie Appleby, Kaiser Health News Sure, they’re less expensive for consumers, but short-term health policies have another...