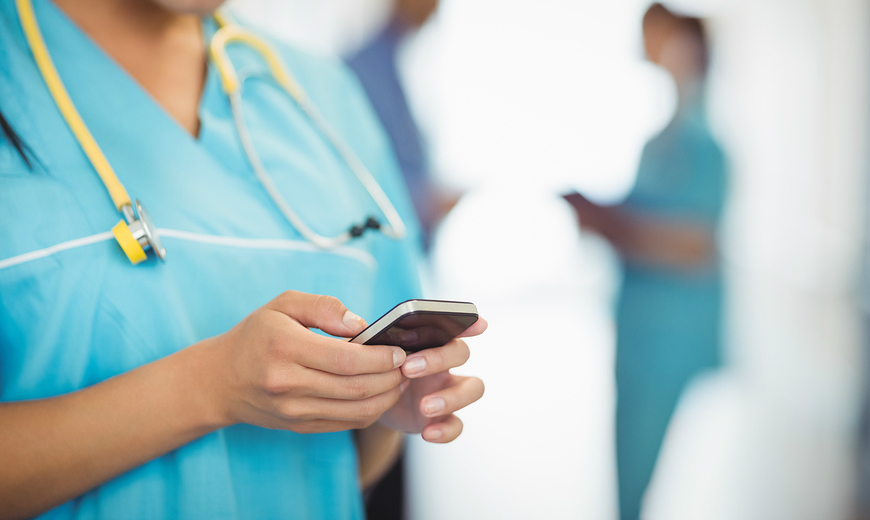 A nurse who worked at Texas Children’s Hospital in Houston was fired after posting about the condition of a patient who tested positive for measles, according to a Houston Chronicle report.

The hospital took action after learning about the Facebook post earlier this week, launching an internal investigation lasting four days, the Chronicle reported.

The nurse shared protected information about the patient, a boy between 1 and 3 years old, who was treated at the Texas Children’s west campus.

In the post to the anti-vaccination group “Proud Parents of Unvaccinated Children-Texas”, the nurse detailed their first time seeing a child with measles, according to screenshots of the posts obtained by Healthcare Traveler Today. The original post and group have since been taken down.

“I think it’s easy for us nonvaxxers to make assumptions but most of us have never and will never see one of these diseases,” the nurse said in the post. “By no means have I changed my vax stance, and I never will. But I just wanted to share my experience and how much worse it was than I expected.”

In the comments of the post, the nurse went into more detail, saying they were “not kidding that I thought about swabbing his mouth and bringing it home to my 13 yo.”

Nurses that violate HIPPA rules on social media face disciplinary action in most cases and are terminated in some, according to the HIPPA website. The most common social media violations are:

Analysis: Can States Fix The Disaster Of American Healthcare? (KHN)

Trying To Protect Seniors, The Most Vulnerable, From Formidable Foe Florence