The sickly sweet smell of candy corn, the itchy feeling of polyester costume fabric, the annual country-wide revival of “The Monster Mash”—yes, Halloween is here, nurses. But unlike the thousands of sexy-zombie-insane-asylum-Harley Quinn-nurse costumes you’ll see on Instagram, you don’t have the time to slather on heaps of special effects makeup.

Fortunately, there are plenty of easy and work-appropriate costume ideas out there for travel nurses who want to dress up for the “graveyard” shift, or who just need to throw on something quick before an after-work Halloween party.

For those planning to wear them at work, keep in mind these suggestions may be work appropriate, but not necessarily allowed. Make sure to ask around about your hospital’s costume policy.

1. Anyone in the Belcher family from Bob’s Burgers 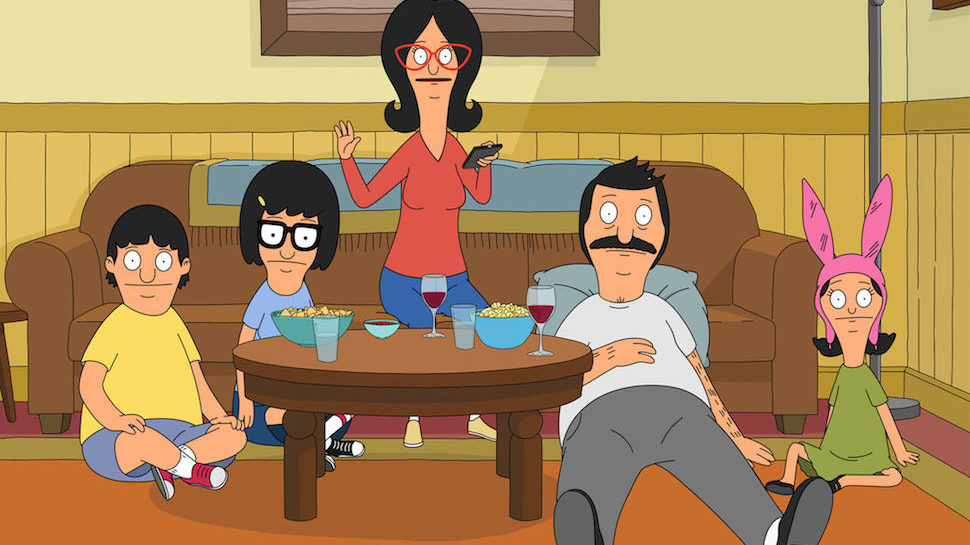 Bob’s Burgers is one of the funniest animated TV shows out there, and you can earn some easy laughs if you decide to dress as one of the Belcher squad.

Just remember-If you dress up as Tina, be prepared to both razzle and dazzle.

2. Almost Everyone From Orange Is The New Black

Have a pair of light brown scrubs? What about orange ones? Congratulations, you’re a new prisoner from the Litchfield Penitentiary for Halloween. Just make sure local law enforcement knows you’re not an escaped convict.

3. Bryce Dallas Howard From That One Episode Of Black Mirror

No, we’re not talking about the neatly put-together character from early in the “Nosedive” episode of Netflix’s hit futuristic drama series “Black Mirror”, we’re talking about post-meltdown Bryce Dallas Howard, complete with dirt and ruined makeup.

This costume earns bonus points because you actually have an excuse to show up at work with massive bed head. Wake up, throw on a pink dress or pink scrubs, roll around in the dirt for a few minutes and you can become everyone’s favorite dystopian meltdown queen.

4. The Addams Family (Because We Had To)

Yes, we know—Addams Family costumes have been done to death. We still added them to the list because they are simple, effective and a great way to show off your love of the macabre on the spookiest of holidays.

Some characters require more work than others—the family butler Lurch is probably the most difficult to pull off—which is why Wednesday is a fan favorite because the only things you need are a little makeup, black scrubs, pigtails and a healthy amount of sass.

5. Sabrina from “The Chilling Adventures Of Sabrina”

While you can never go wrong with an old-school, mid-to-late 90s Sabrina The Teenage Witch costume, our girl got a new look in this year’s much darker Netflix series “The Chilling Adventures of Sabrina”.

Like all the other costumes on this list, it’s fairly easy to accomplish with a red top, blue bottoms and a headband. Also, make sure you have your spells handy to summon Salem if you need a black cat companion.

What are some of your favorite last-minute travel nurse Halloween costumes? Let us know in the comments below!

Editorial: Looking Back At Travel Healthcare In 2018

Learning To Reduce Anxiety As A Travel Nurse

Picture Perfect: Here Are All Of Our Travel Healthcare Photo Contest Winners For 2018

5 Travel Nursing & Allied Healthcare Blogs You Should Follow In 2019

Blogging, a term that just used to refer to people who kept online journals, has exploded into a full-blown industry in the past two...