Exactly a year and one month ago,  the National Council of State Boards of Nursing (NCSBN) enacted the enhanced Nursing Licensure Compact—referred to as the NLC—with the goal of streamlining the compact license requirements and adding an extra layer of security by requiring federal background checks for all applicants.

A total of 31 states have joined the NLC since January 19, 2018, including Kansas and Louisiana, which both passed legislation to join last year and are expected to fully implement their NLC programs by July 1.

Three new states—Hawaii, Indiana and Washington—have all introduced some form of legislation related to the NLC earlier this year that could result in three new compact states.

While it’s unlikely that these states will implement NLC programs this year, we’ve provided a breakdown of the issues surrounding each piece of legislation, and if they will realistically pass muster with their state governments. 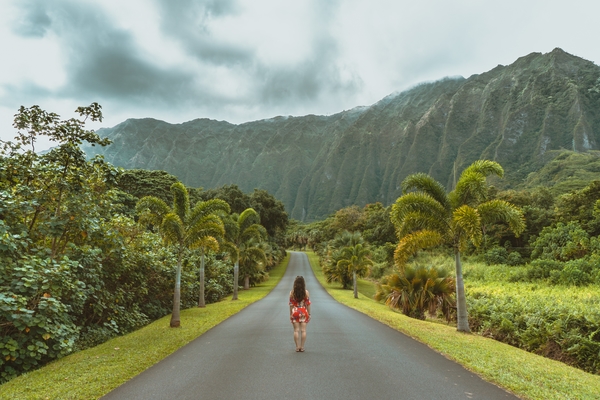 Hawaii does not have a bill to actually join the NLC, but on January 24, House Rep. Ichiyama Takumi introduced a bill that would establish a study to identify potential issues that could arise if the state joins the NLC.

As of February 16, the bill has been recommended for approval almost unanimously by every House committee assigned to review it, including the Consumer Protection and Commerce,  Health and Intrastate Commerce committees.

The bill is scheduled for a final review with the Finance committee on February 21.

While it’s not technically legislation to join the NLC, it’s still big news that Hawaii lawmakers are considering joining in the first place. If the results of the study are favorable and NLC legislation is introduced, Hawaii could become the first non-continental state to join the compact.

Hawaii is already an incredibly popular destination state for travel nurses, but it could be even more popular if its made accessible for compact license holders. It could incentivize native Hawaii nurses to travel as well since they would gain more than 30 additional states to practice in if NLC legislation is approved.

Very high. Almost every committee assigned to review it has recommended it for approval and are moving it quickly through the House, so there is a solid chance the bill could pass through the House by the end of February. 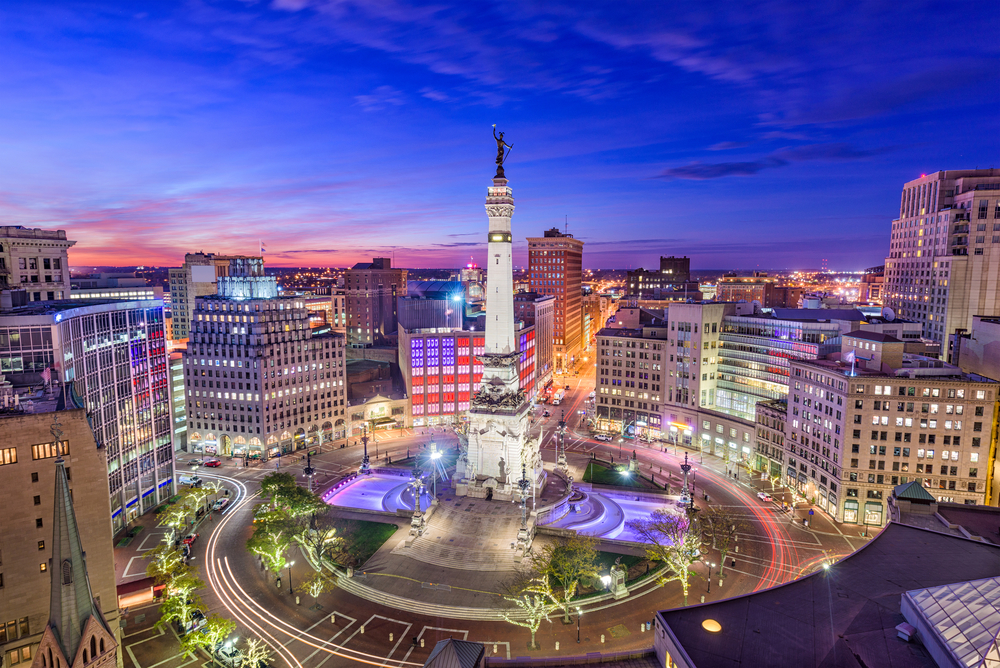 House Bill 1344, introduced on January 14 by Republican Rep. Edward Clere, would allow for Indiana to join the Nursing Licensure Compact.

The NLC legislation passed unanimously in the Indiana House on January 31 and is making its way through various committees in the state Senate as Senate Bill 436.

If Indiana passes legislation to join the NLC, not only would compact license travelers have access to a new state, but it would allow for Indiana nurses to practice across the Indiana-Kentucky state line in Louisville—an issue that is frequently brought up by compact license advocates when addressing gaps in nursing service.

It would also allow for nurses without a single-state license but who have a compact license to possibly start jobs quicker, as it can currently take several weeks to obtain a permanent nursing license in Indiana.

Very high. This is the second time Rep. Ed Clere has introduced NLC legislation after his first attempt in 2018 with House Bill 1317, which urged legislators to conduct a study into the impact of joining the compact, among several other provisions.

The bill went into a legislative study over last summer to address any concerns, and since then has gained significant momentum and support among lawmakers, according to a Komoko Tribune report.

The current NLC bill also has the support of several healthcare associations and interest groups, including Baptist Health Floyd, One Southern Indiana,  the Indiana Hospital Association and the Coalition of Advanced Practice Nurses of Indiana, according to the Indiana Chamber. 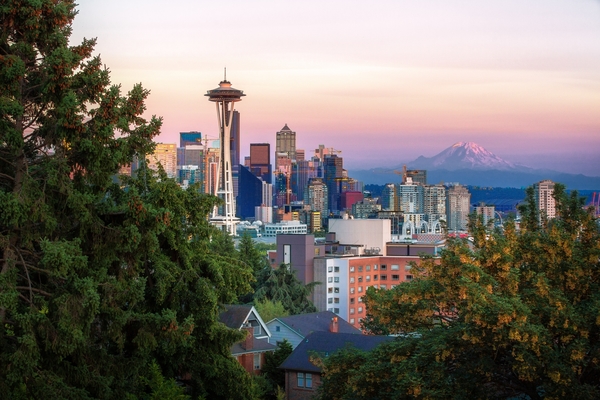 Washington House Bill 1882 and Senate Bill 5460 were both introduced this year and would allow Washington to join the NLC.

Both bills have moved to committee for further discussion and debate. The Senate Health & Long Term Care Committee public hearing on February 1 can be found here.

If implemented, Washington would be the first state on the West coast to join the NLC. It would also allow for Washington nurses to practice across the Washington-Idaho state line, as Idaho is already a part of the NLC.

Mixed. Some members of the business and military sector in Washington, as well as the NCSBN, support the state joining the NLC, according to several testimonies given on February 1 during a Senate Health and Long Term Care Committee hearing.

“We have, as a state, already passed the Physical Therapy Licensure Compact and the [Interstate] Medical Licensure Compact, and we’ve done so because we know the compacts are effective,” Sen. Annette Cleveland, a sponsor for the bill, said during the hearing. “31 other states…already have nurse licensure compacts, others are also considering joining, and I want to ensure our state is also having that conversation.”

The Washington State Nurses Association (WSNA) opposes the bill, according to a Senate committee testimony by Melissa Johnson, a spokesperson for the WSNA.

Some of the concerns of the WSNA include a lack of need for the compact with the state board’s expedited licensure process, as well as the possibility of Washington nurses being held liable for not knowing nursing statutes in another compact state while practicing there, Johnson said.

“Other nurses associations have come to us with some concerns after they have joined this compact, and we would rather look at those states, see what those barriers are and try to mitigate those barriers before we join,” Johnson said.