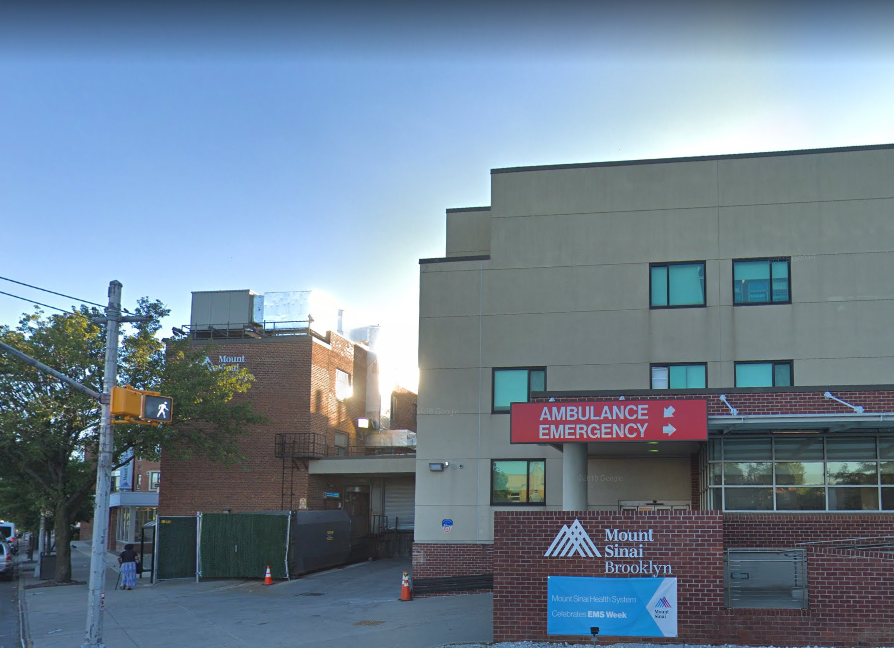 The strike could affect more than 10,000 nurses at the three hospitals, according to the union, which have been in contract negotiations for several months with the New York City Hospital Alliance. More than 8,000 members of the nurses union voted earlier this month to authorize a strike if necessary.

Union contracts at the facilities ended on December 31, but both parties have met about 30 times at barganing sessions with limited progress, according to an ABC 7 NY report.

“Now is the time that all New Yorkers must have what they need and deserve,” Robin Krinsky, RN, NYSNA Board Member and negotiating committee member at Mount Sinai, said in a NYSNA Facebook post. “Safe patient care by educated professional nurses who know how to provide excellent care each and every time a patient requires it.”

The union claims nurses are working with anywhere from 9 to 10 patients at at once, and has protested in support of legislation that would establish mandated nurse-to-patient ratios.

A “Safe Staffing For Quality Care Act” bill that would establish mandated ratios statewide was reintroduced during this year’s legislative session, and is currently in committee for review. Advocates have pushed for mandated ratios since 2009, when a version of the bill was first introduced.

Healthcare NewsHospital StrikenursingStrikesTravel Nursing
Previous ArticleDeath By 1,000 Clicks: Where Electronic Health Records Went Wrong (KHN)
Next ArticleWhat I Would Change If I Could Reset My Travel Nursing Career

Hey, Hey! Ho, Ho! Is Striking For School Nurses The Way To Go?

This year’s brutal flu season in the U.S. has lost its edge in recent weeks, according to the most recent Center for Disease Control...