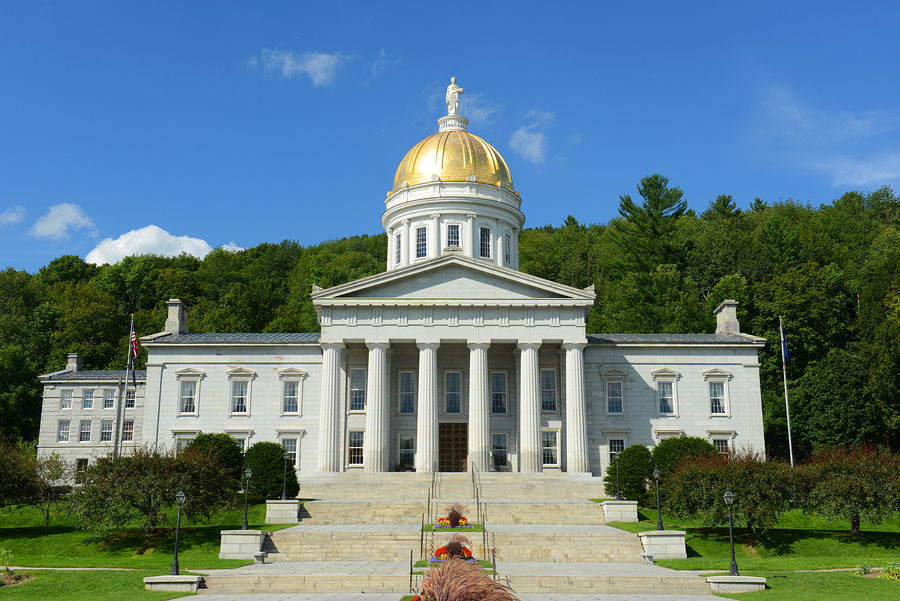 Vermont’s Office of Professional Regulation released a new report that found the state could see many benefits from joining the Nursing Licensure Compact, but also noted the change would have a large financial impact.

Sen. Virginia Lyons introduced a nursing compact licensure bill on February 22 which would allow for Vermont to join the NLC. If approved, Vermont would become the 32nd state to join the compact.

Registered nurses and licensed practical nurses from Vermont nurses could obtain a compact license, and current out-of-state compact license holders could work in Vermont without paying for a single-state license.

In terms of regional impact, Vermont nurses would have easier access to New Hampshire and Maine, which are current NLC member states, and potentially Massachusetts, which also has NLC legislation in the works.

The report found the benefits of joining the NLC “large and singular.”

“The removal of the licensure barrier to practice in Compact States carries particular benefits for traveling nurses and military spouses, as well as in cases of disaster, labor action, or other surges in demand for nurse inflow,” the report finds. “Compact licensing also facilitates e-health and telehealth access, thereby improving the continuity of care.”

“If Vermont joins the eNLC, nurses from other Compact States will be able to provide services in Vermont without encountering the deterrent of obtaining an additional license,” the report finds. “Without these barriers to practice, nurses may be more likely to fill nursing vacancies in Vermont; however we find no studies or other data conclusively demonstrating that participation in the eNLC will alleviate state nursing shortages.”

Potential costs of joining the NLC include a hit to the state nursing board’s annual revenue. The report estimated about 4,705 RNs and LPNs would no longer need a single-state license, which would cause a loss of nearly $1 million from the board’s $4 million annual revenue.

“Nurses seeking Vermont-only licenses are likely to see licensing fees increase as these licensees bear a greater proportion of the State licensing administration and enforcement costs,” the report finds. “Due to the anticipated revenue loss the Office can forecast that prior to Compact adoption or shortly thereafter the Office will need to see a fee increase in this profession even after the proposed fee increase in the 2019 Legislative Session.”

The current annual renewal fee for Vermont state RN and LPN licenses are $140, but if the proposed fee increase and NLC legislation are approved, the report estimates license costs will jump to $280 for RNs and $245 for LPNs.

The report also pointed to costs in other areas, including increased administrative needs, staffing needs, the adaptation of licensing software, and the annual $6,000 membership fee owed to the National Council of State Boards of Nursing.

Members of the state nursing board voted in support of the state joining the NLC in 2017, and the report noted many of the state’s nurses and major healthcare organizations support the legislation as well.

The full report can be viewed here.

May the Fourth (Deals) Be With You

The most hallowed of days for Star Wars fans, May 4, is upon us. It’s a great day for fans across the world to geek out and...