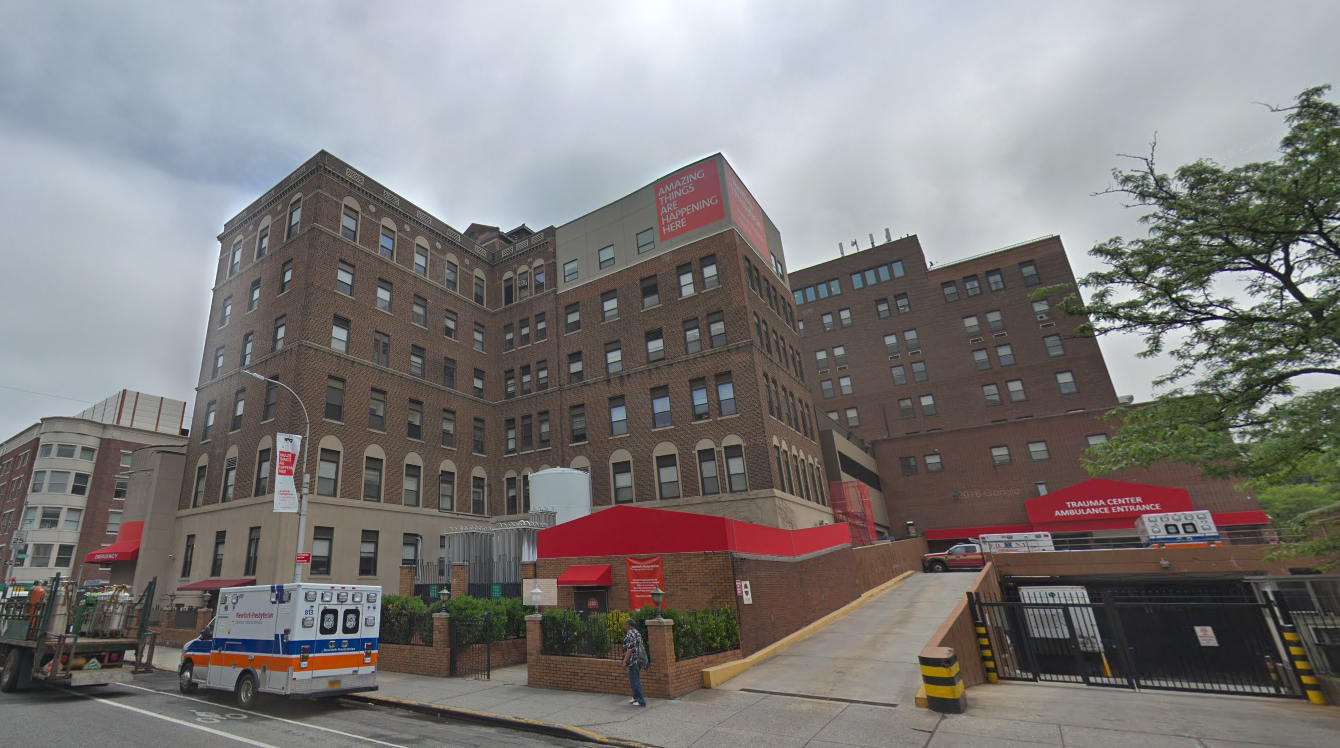 A majority of union nurses that work at NewYork-Presbyterian hospitals voted Thursday to ratify a four-year contract with the hospital that includes the establishment of minimum staffing ratios among other provisions, according to a Facebook post from the New York State Nurses Association (NYSNA).

About 91 percent of the nurses at the hospital voted to ratify the contract agreement, according to the post.

NYSNA members and representatives from some of the state’s largest hospitals reached the tentative contract agreement last Tuesday, ending a months-long feud and preventing a major nurse strike.

The provision of the contract praised the most by supporters on social media—and that was often the source of escalating tension between union members and the hospitals—was the agreement to create unit-specific staffing grids that would establish minimum nurse-to-patient ratios.

This is the first time minimum staffing levels have been “spelled out in the contract with a meaningful enforcement mechanism,” according to a press release from NYSNA.

Once both parties agree on the minimum staffing levels, a third-party arbitrator will be responsible for enforcing those levels and changing them based on patient census and acuity changes, according to the contract.

“This is going to have a very positive impact, and it will be the trendsetter of the industry,” Ciampa told New York Times. “What we decide in these major city hospitals tends to set the framework for other hospitals.”

Details of the full agreement can be view below:

Travel healthcare professionals have said pursuing a travel career can be a lonely experience. Travelers are spread all across the...