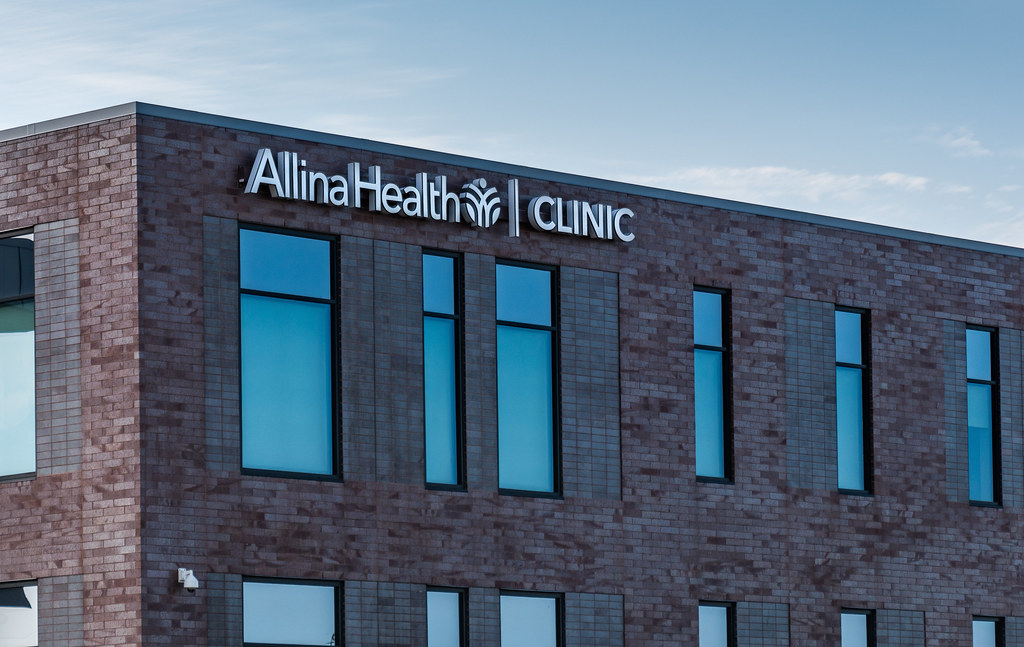 While members of the Minnesota Nurses Association continue their negotiations with six hospitals in the Twin Cities region, several travel nurse staffing and strike staffing agencies have been hunting for nurses in anticipation of a potentially large June nursing strike.

Agencies have advertised proposed pay rates anywhere between $60-$110 hourly, based on specialty, along with various other benefits based on the company, and most are offering Minnesota nurses strike contracts starting in the first week of June.

It’s unknown whether a strike will occur, but signs of stress during this year’s ongoing negotiations show tension may be rising between MNA members and hospital representatives.

MNA and the hospitals—which include Fairview, Allina Health, Children’s, HealthEast, Methodist and North Memorial Health hospitals—began bargaining sessions for a new three-year contract in late March, according to an MNA press release. Their current contract expires on May 31.

Both sides approached the table with clashing objectives, but with optimism that a new contract could be reached to avoid what happened in 2016, when thousands of nurses went on strike twice against Allina, costing the healthcare system $104 million. The two strikes provided a boon for travel nursing and strike staffing agencies, as Allina Health hired 1,500 travel nurses to staff hospitals in the Twin Cities region.

Every hospital except Allina wanted to maintain the existing contract and negotiate staff wages, while Allina wanted to remove language that makes it difficult for nurses to transfer to other hospitals in the region, work in other units or to pick up extra shifts, according to a Star Tribune report.

MNA declined the initial hospital proposals. Representatives focused on contract revisions that addressed issues with safe staffing and workplace violence. Allina Health reported more than 3,000 violent incidents against nurses in 2018, according to data provided by the healthcare system to MNA.

MNA nurses want more of a say in addressing staffing issues at the hospital by having more influence over the creation of staffing grids, which determine the number of nurses needed to provide quality patient care.

“Staffing and workplace violence are still daily issues in our hospitals,” Emily Sippola, a nurse negotiating on behalf of Allina nurses said in an MNA press release. “We’re asking hospitals to track and report violent incidents with frontline staff to help create prevention plans to protect nurses and patients.”

With most teams nearing the end of their scheduled bargaining meetings this month, progress has been slow when it comes to addressing the key issues, the union said in a Tuesday news release.

Memorial Day weekend is fast approaching, which provides an unofficial kickoff to summer months, a nice three-day weekend to relax, a...