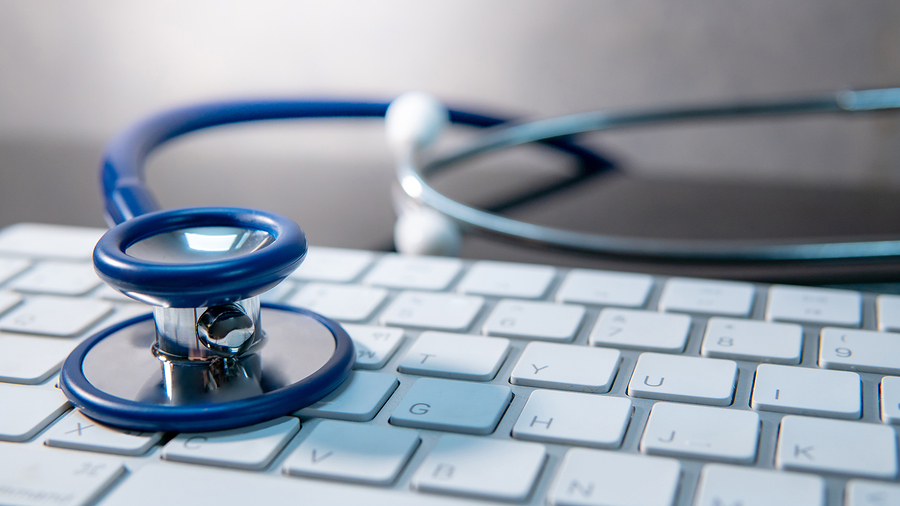 The ‘Best Places To Work’ awards seek to identify and recognize outstanding healthcare employers on a national level, according to their website. Companies that choose to participate for the award are selected for the list through confidential employee surveys. The surveys measure key factors to success, like work-life balance, benefits and employee satisfaction.

“Organizations making this year’s list of ‘Best Places to Work in Healthcare’ stand out in their efforts to create an empowered and satisfied workforce,” Modern Healthcare said in a recent post. “They did so by nurturing a sense of loyalty and building engagement.”

The alphabetical list released recognizes 150 healthcare companies, and the official rankings will be released on September 26 at the Best Places To Work in Healthcare Gala. They will also be featured in a supplement published with Modern Healthcare’s Sept. 30 issue, according to the post.

Among the winners, travel staffing agencies LiquidAgents Healthcare and Aya Healthcare are both repeat honorees.

This marks the 11th year in a row that LiquidAgents Healthcare, based out of Plano, Texas, has been recognized as a ‘Best Place to Work’, according to their company press release.

“It’s an honor to be recognized among the nation’s top healthcare companies to work for in the country,” LiquidAgents Healthcare CEO Sheldon Arora said in a press release. “We’ve established a unique, collaborative culture with a key focus in mind: to help employees be as successful as possible in their roles and careers. Our team’s positivity and dedication shine through in everything we do.”

Aya Healthcare made the list for the third consecutive year, according to a company press release. President and CEO Alan Braynin said the recognition highlight’s Aya’s focus in providing an engaging and exciting workplace.

“This recognition is a testament to our belief that giving employees freedom, flexibility and a voice is beneficial for the entire company, including the clinicians and clients we serve,” Braynin said in the release.

Other staffing agencies that made the 2019 list include CHG Healthcare,  MPLT Healthcare, and several other non-travel specific staffing companies.