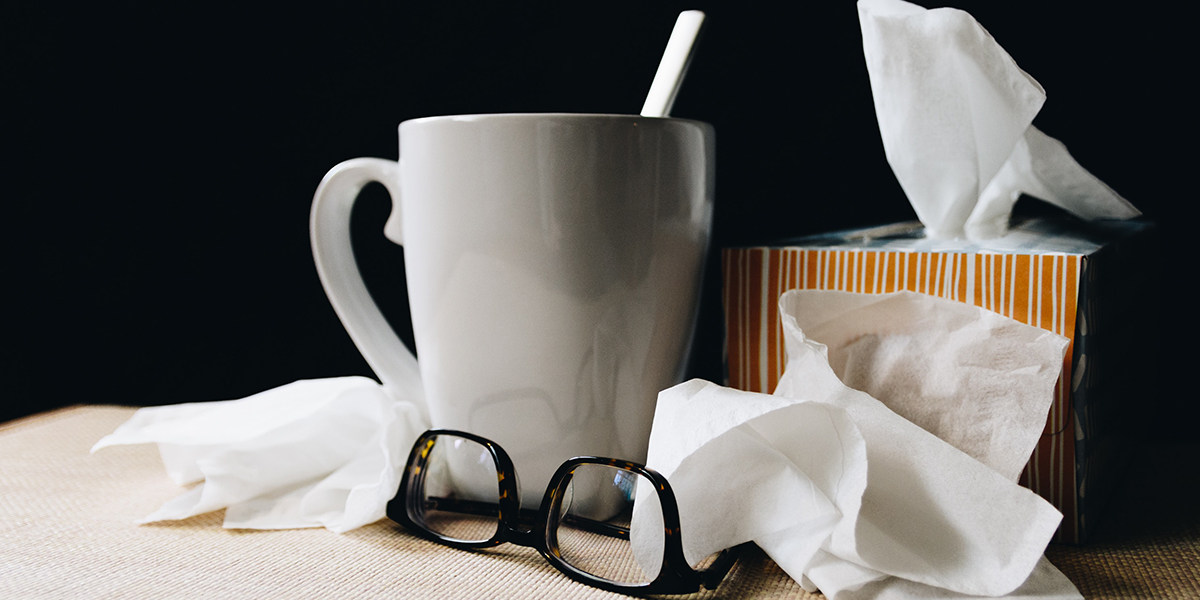 Health officials are already warning that the upcoming flu season could be severe.

The season’s first flu-associated death was recently reported at Riverside University Health System in California, according to a press release. The four-year-old patient had underlying health issues but tested positive for influenza. The facility’s Public health Officer, Dr. Cameron Kaiser, said this is a tragic reminder of how deadly influenza can be.

The 2018-2019 flu season was reported as “moderate severity” by the Centers for Disease Control and Prevention and lasted 21 weeks (October 2018 to May 2019), which is longer than previous years. While the season started off as more “mild,” the first states that began seeing high levels of flu activity were Louisiana, Georgia, Oklahoma and Utah. The months of February and March of 2019 saw the highest number of widespread cases across the country according to the CDC’s FluView Map. These trends could be important for travelers to note when considering locations for winter and spring assignments.

Health officials also look at Australia’s flu season when predicting the upcoming season in the U.S. As Australia’s winter and flu season is coming to an end, the country has experienced a record-high number of flu cases than previous years and the illnesses started earlier than usual.

The CDC recommends people 6 months and older to get the flu vaccine every year, ideally by the end of October. Additionally, it’s recommended that all U.S. healthcare professionals get vaccinated annually. Last year, it was reported 78.4% healthcare personnel received flu vaccinations, which included an estimated 90.5% of nurses.

Can refusing to get vaccinated for the flu affect your career as a healthcare traveler? Most likely, yes. Travel nurse Alex McCoy shares insights in how declining the flu vaccine could possibly have a negative impact.

Read Next: Declining the Flu Shot: How It Impacts Travelers

Check back for updates on the 2019-2020 Flu Season and how its affecting the travel healthcare market.

Previous ArticleTravel Nurse Recruiters: What a Good Recruiter Won’t Do
Next ArticleAir Ambulances Woo Rural Consumers With Memberships That May Leave Them Hanging (KHN)

Travel Nurse Housing Series: Is RV Life Worth It?