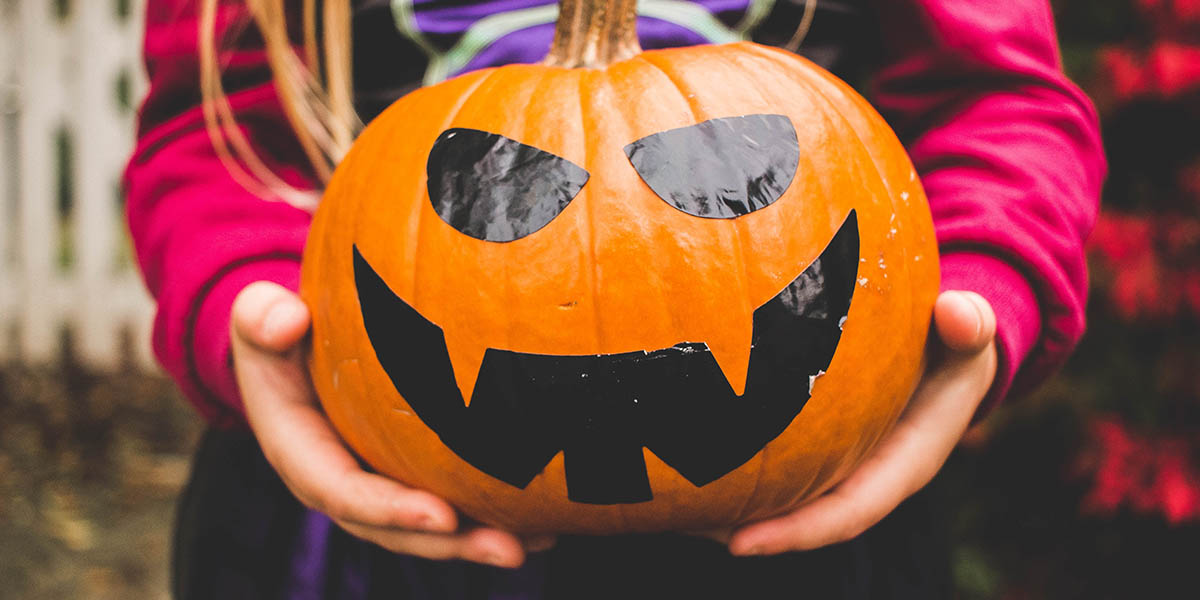 Trick or Treat: How Hospitals Are Celebrating Halloween

Healthcare professionals know that holidays can be extra difficult for patients and their families who are facing critical illnesses. Hospitals across the country are making headlines for bringing extra smiles this Halloween. From having surprise visitors to making sure patients in the NICU don’t miss their first Halloween costume, here are must-see stories that will warm your heart.

Employees at Methodist Germantown Hospital helped parents of patients in the NICU celebrate their child’s first Halloween in style. Nurses and staff created tiny festive costumes for parents who wanted to participate.

RN Callie Lilliard told the Memphis Commercial Appeal, “We have a lot of hard, sad and scary days in NICU, but we also have days of joy — so we want to give the parents a sense of normalcy as much as we can.”

Click here for the full story reported by KRIS 6 News.

It was a fun time for these very special children at Driscoll Children's Hospital's annual Halloween party. https://t.co/mcyzCkCoEk

Patients at Inova Children’s Hospital in Falls Church, VA received a surprise visit from the Washington Redskins. Dressed up in festive costumes, the NFL players spent time with patients and their families, and handed out treats.

Click here to read the story reported by WJLA.

Neonatal intensive care units across the nation are dressing their charges up in wildly adorable costumes. Some of the units, called NICU for short, give parents the opportunity to dress their babies for a friendly costume competition. https://t.co/cAVHsfAD7o

There are so many healthcare facilities nationwide that are spreading some fun Halloween cheer for their patients.