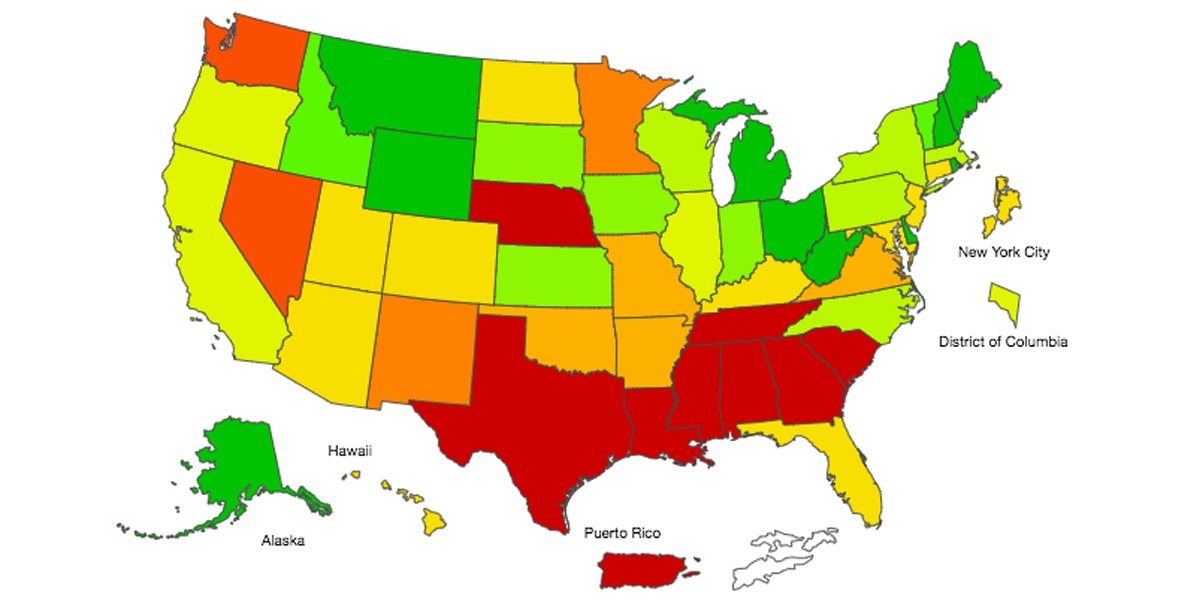 What the Early Flu Season Means for Healthcare Travelers

Widespread Flu Activity: Early and on the Rise

After several weeks in a row of significant increases in flu activity, the Centers for Disease Control and Prevention (CDC) announced the 2019-2020 flu season is well underway, which is the earliest start of the season in more than 15 years. Health officials are saying there’s a big chance the season will peak much earlier than normal. Modern Healthcare reported there have already been an estimated 1.7 million flu illnesses and 16,000 hospitalizations.

While last year’s flu season had a mild start, this year healthcare providers and doctor’s offices are already reporting a flood of patients with flu-like illnesses. Since Nov. 30, the CDC estimated 10.2 percent of respiratory lab tests were positive for the flu.

The South is seeing the highest widespread flu activity levels right now, along with Puerto Rico, Nebraska, Nevada and Washington. 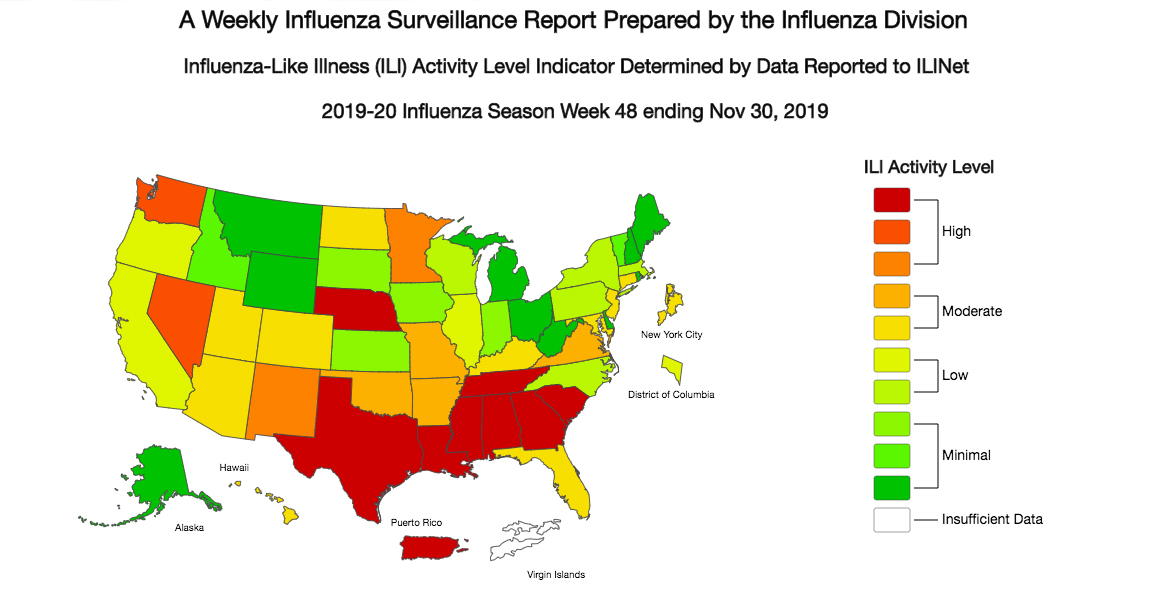 Reports of higher than normal flu activity are also being seen across the country. A few examples:

How this Flu Season is Affecting Healthcare Travelers?

Typically, healthcare travelers searching for a new assignment during the month of December are looking for January start dates to kick off the New Year. However with the early onset of the Flu season, facilities have more travel nurse and allied health openings for ASAP and December starts than before.

“Travel nursing jobs are off the charts and there are significantly more openings for December starts than we’ve seen in previous years,” said Oren Lavi, Director of Client Advisory at LiquidAgents Healthcare. “Instead of waiting until January, facilities are accepting more travelers in the weeks leading up to the New Year. This is great news for travelers who are looking to start immediately.”

This could also be a great opportunity for those still looking for an assignment to work holiday shifts, or looking for a specific location to be close to friends and family during the holidays and into 2020.

As flu activity is spreading quickly and aggressively across the country, travel nursing needs in every state will increase in anticipation of higher patient populations usually seen in early spring. Travelers can expect an even larger variety of location options to fit what they’re looking for.

It’s important for Operating Room Travel Nurses to know that OR needs may decrease in January. December is the peak month for OR as patients are more likely to undergo elective surgeries and use flexible spending accounts before the year ends. OR Travel RNs looking for assignments in the New Year may have to be more flexible.

Overall with the demand during flu season is so high, travel nurses from all specialties who are qualified and want an assignment should be able to find the one they want.

Read Next: How Travel Nurses Can Stand Out in a Hospital Interview

Previous ArticleLegislation to Protect Healthcare Professionals from Workplace Violence Moves to the Senate
Next ArticleWhen Are You Going to Settle Down? Deflecting the Holiday Questions as a Traveler

By Fred Schulte, Kaiser Health News and Erika Fry, Fortune The pain radiated from the top of Annette Monachelli’s head, and it got...