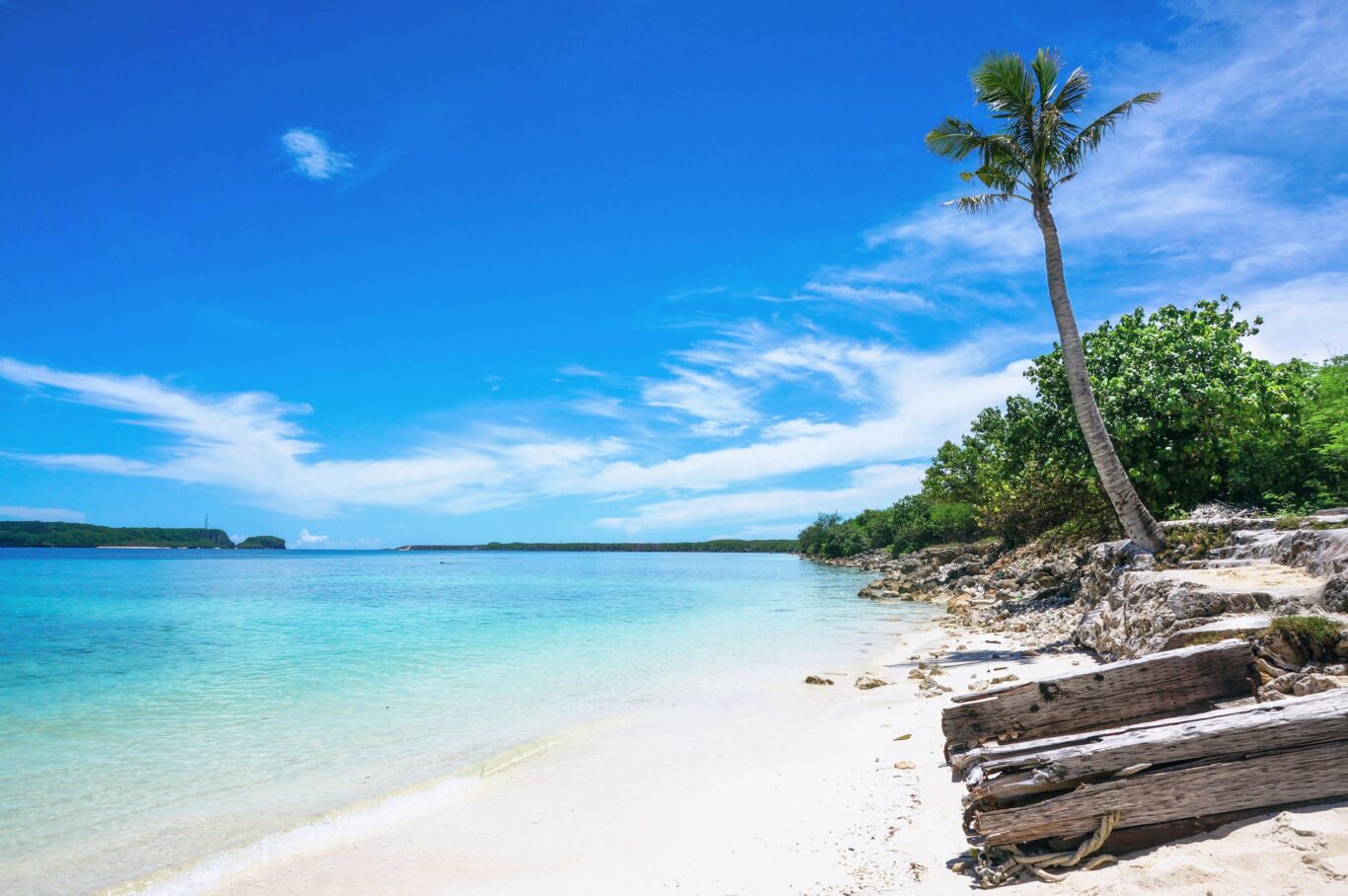 It just got easier for travel nurses to work in the Pacific! Guam has officially become the first U.S. territory to join the Nurse Licensure Compact (NLC). The state’s Governor Lourdes “Lou” Leon Guerrero signed the new bill into effect March 5, 2021.

“Today, Guam joins a growing number of states stepping into the future of nurse licensure,” said Sen. Mary Camacho Torres in a press release by NCSBN. “With the enactment of the NLC, nurses from other member states can now come here and practice immediately, increasing our people’s access to safe, quality care without the need to apply and wait for a Guam nursing license or disaster declaration.”

The new bill to enact Guam into the NLC didn’t come without debate and opposition. For example reported by The Guam Daily Post, some worried that the bill would cause current nurses practicing on the island to leave to higher paying positions, leaving the Guam healthcare systems even more short staffed. But during a public hearing held in February 2021, supporters defended joining the NLC with personal testimonies. Additionally a survey from The Guam Board of Nurse Examiners found that 98 percent of nurses who responded supported joining the NCL.

Guam’s entry into the NLC allows nurses holding any active compact nursing license to practice in Guam to assist with the nursing shortage. Residents of Guam will not be able to obtain a multistate license until the NLC is fully implemented in 2022.

If you didn’t know, Guam is an organized unincorporated territory of the U.S. located in the Western Pacific Ocean that spans 210 square miles. In 2019, the island had an estimated population of around 167,300 and saw more than 1 million vacationers per year. The tropical rainforest climate also brings a steady 75 to 85 degrees year-round. Filled with rich culture, history and cuisine, Guam’s island lifestyle offers healthcare travelers a ton to do outside of the hospital. Visit The Guam Guide to discover popular attractions, beaches and more.